Why funders should measure impact 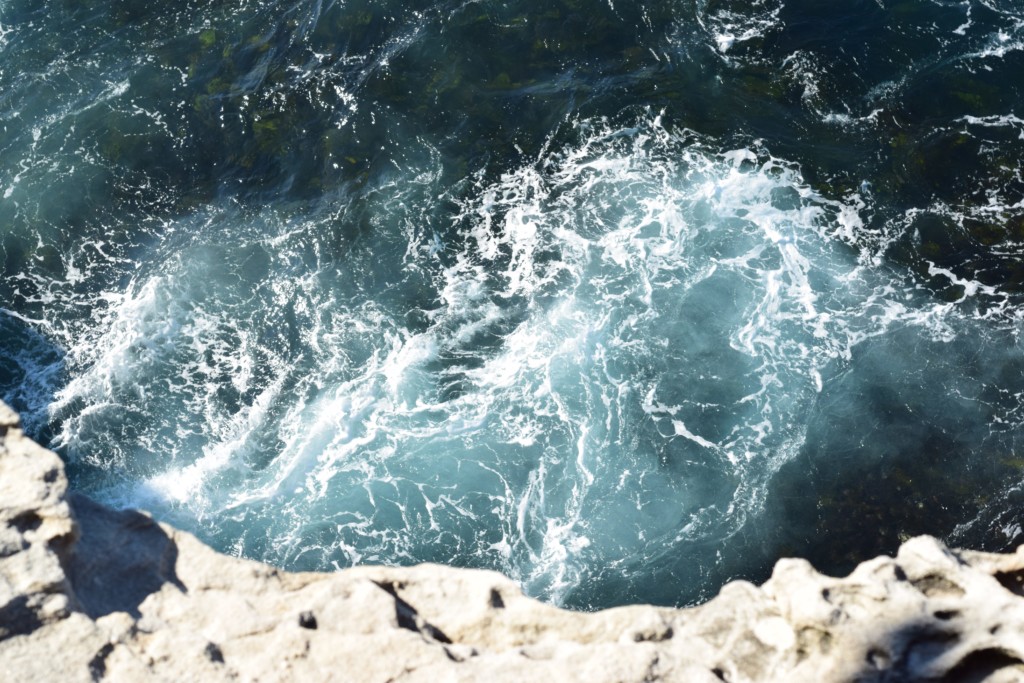 When I talk with impact funders and grantmakers about their funding objectives, they agree that a robust impact measurement framework is critical to effective program delivery and performance reporting. But more often than not, impact measurement and reporting is seen as the responsibility of the organisations they fund, which can be both technically challenging and a substantial drain on the resources of not-for-profit and purpose driven organisations.

Funders can and should play a greater role in impact measurement because as Shamal Dass, Head of Philanthropic Services at JB Were, argues funders are both better resourced and uniquely positioned to do so. What is less often recognised, but perhaps more appealing to funders, is that it is also very much in their interest to do so.

In Dass’ very practical and accessible article, ‘Impact and Measurement‘, he references the impact measurement framework developed by Ebrahim and Rangan from Harvard Business School. A central tenet of this framework is that whilst all purpose driven organisations should measure their activities and outputs, they should only measure outcomes when one or both of the following conditions hold:

Unfortunately, for many not-for-profit and purpose driven organisations, most of the time neither of these conditions hold. Hence, it is more reasonable to expect them to measure only what they can influence (i.e. activities and outputs), especially since the resources required to measure outcomes might otherwise be allocated to delivering on their mission.

This broader perspective also offers funders the opportunity to make a unique contribution to impact creation by coordinating how the various organisations work together. In particular, funders can help establish either of the two conditions under which outcomes should be measured, either by demonstrating the causal link between an activity and the intended outcome (possibly via empirical research) or by ensuring that the activities they fund are sufficiently sequential and integrated to allow some collective control over the outcomes.

Funders can further leverage their unique position for impact creation by developing a collective impact map or logic model and the corresponding measurement framework, then coordinating the data collection required for performance reporting. In doing so, funders can not only realise economies of scale that are unavailable to not-for-profit organisations acting alone, but also provide access to systems, processes and expertise that might otherwise be unavailable to them.

Through activities such as these, funders can contribute to impact creation in a manner similar to how a corporate centre creates value for the corporation and its constituent businesses (as Michael Porter suggests). By focussing on collective impact, consolidating performance data across their portfolio and providing resources to increase collective efficiency and effectiveness, funders can simultaneously manage their own performance and maximise collective impact.

Daas concludes his article by arguing that in addition to providing funding, funders have two further responsibilities: to allocate greater resources to building the management capabilities of non-profit organisations and to refocus their attention on their own performance. Unfortunately, according to Daas, the vast majority of funders in Australia do not take this approach.

However the Ian Potter Foundation (IPF) is one Australian funder that is actively managing its performance. As IPF’s Research and Evaluation Manager, Dr Squirrel Main describes in her article ‘Know thy impact’, IPF has clarified the ‘endgame’ for each of its program areas. This enables IPF to improve effectiveness by focusing funding allocation on these endgames and to improve efficiency by narrowing the funding guidelines for program areas.

For example, a review of IPF’s disability grants identified the most successful are those that focus on improving employment opportunities for people with disabilities, so IPF adapted its funding guidelines accordingly. Dr Main cites the immediate benefits as fewer declined applications and higher quality proposals. A broader exploration of IPF’s historical data has clearly shown that greater collaboration between IPF and its grantees has led to better program outputs and outcomes.

Whilst Dass argues that funders should be more involved in impact measurement because they are both better resourced and uniquely positioned to do so, IPF’s experience shows that it is also very much in their interest to do so. By adopting collective impact as a measure of their own performance, funders can drive impact creation that is greater than the sum of its parts.